A lot of effort goes into maintaining the appearance we want. This cumulative effort amounts to billions of dollars each year in our country. From cleaning and moisturizing products to cosmetic plastic surgery, there isn’t much that hasn’t been tried by men and women who are serious about looking as young as they feel. In all of the excitement about injectables and minimally-invasive surgeries, it’s easy to forge that there is an in-between; a way to promote radiant skin throughout every season of the year – and every season of life.

Skin resurfacing may bring to mind the idea of red, swollen skin and weeks of downtime. Not so. There is a range of resurfacing, starting with mild exfoliation from gentle chemicals (chemical peel) to deeper laser resurfacing using fractional CO2. Regardless of the method and strength that is selected, there are numerous benefits to maintaining a good resurfacing regimen throughout the aging process.

Several varieties of skin resurfacing are offered in our Williamsburg office. To learn more, call (757) 345-2275.

Breast Implants: Let’s Talk about Replacement
To Lift or to Fill: Let’s Talk! 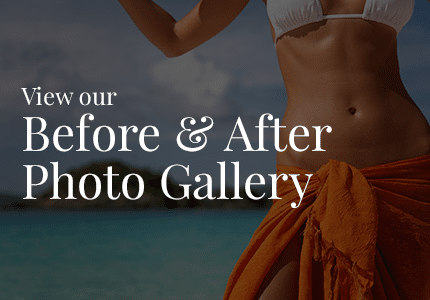 Sign up today to keep up to date on the latest news about the practice and the field of Plastic Surgery.